Mater Dei Prep is an independent, faith-based college preparatory high school that fosters individuality and growth within an intimate and inclusive community.
Our family is your family.

In the early 1960s, the parish priest of Saint Mary Church, Monsignor Robert T. Bulman had a vision for Catholic secondary education. The only neighboring Catholic high school was overcrowded, and the newly founded Catholic Academy was beyond the reach of many young families with growing children. Supported by parents and parishioners, Monsignor Bulman made the daunting decision to establish a Catholic high school in the parish. In March of 1961, his vision became a reality when the parish purchased the sixty-acre James Grigg Farm on Cherry Tree Road in the New Monmouth section of Middletown, New Jersey.

“Mater Dei”—Latin for Mother of God—was chosen as the name of the new high school. Mother M. Bede from the Sisters of Saint Francis of the Holy Name Province, Stella Niagara was appointed the first principal of Mater Dei. Working closely with Monsignor Bulman, she laid the foundations of discipline and learning which continue today as the hallmarks of a Mater Dei education.

In July 2010, the name of the school was changed to “Mater Dei: A Catholic Preparatory School.” The new name reflected the long tradition of challenging academic programs. It also spoke to the innovative leadership development and community service opportunities offered at the school. With the name change, the school began a partnership with Seton Hall University and other colleges, enabling students to graduate high school with transferable college credits. 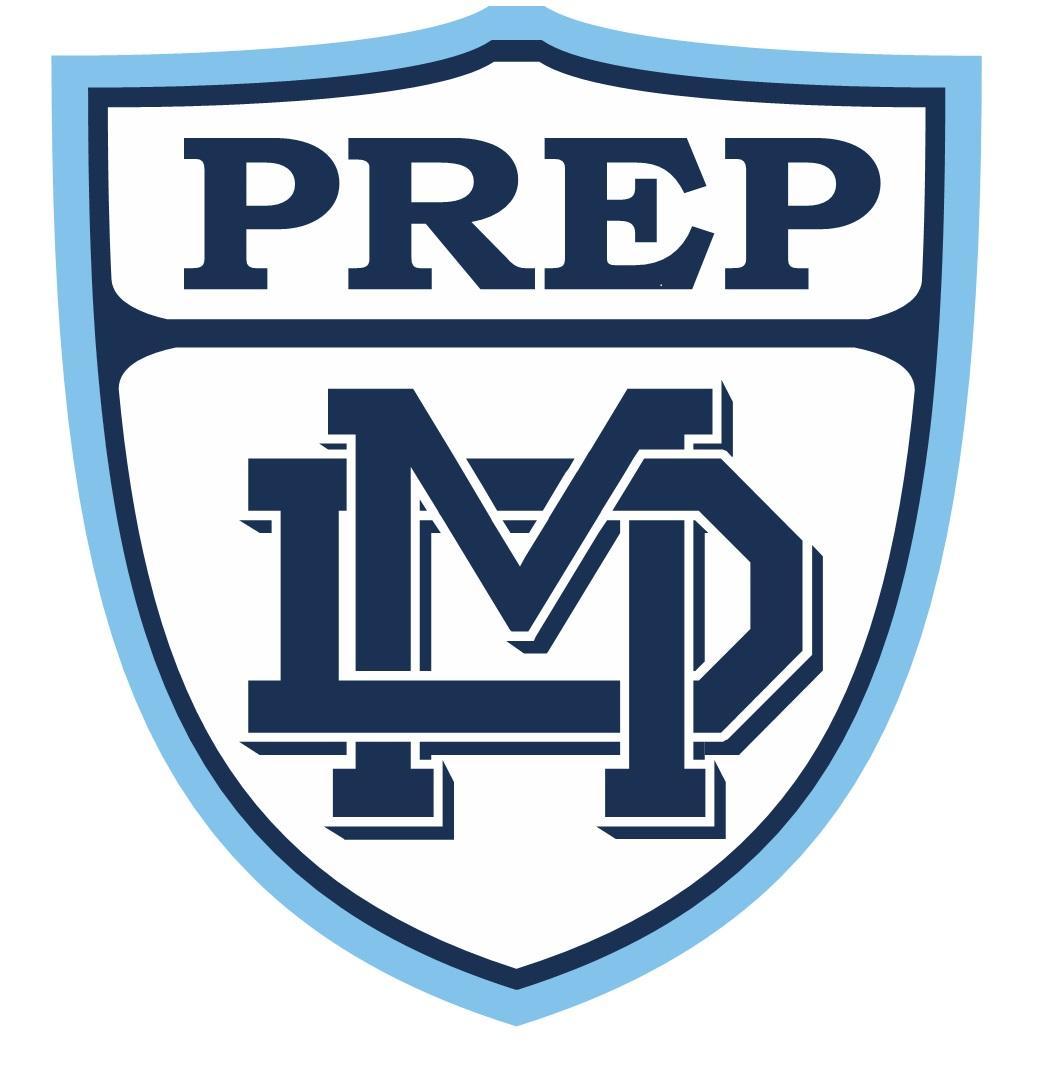 Located 45 minutes south of New York City in Middletown, New Jersey, Mater Dei Prep sits on a 60-acre campus adding a bucolic setting to our college preparatory curriculum. Mater Dei Prep boasts a true sense of community. Its relatively small student body affords each student an opportunity to be an individual and pursue their own interests and dreams. In fact, this is encouraged and supported by an engaged and interested staff that comes to know their students on a deeper level, often forming relationships lasting far into the future. The feeling of “family” at Mater Dei Prep is pervasive throughout everything that happens on campus, allowing all students to “learn, grow, compete, and believe” in a welcoming and friendly environment.