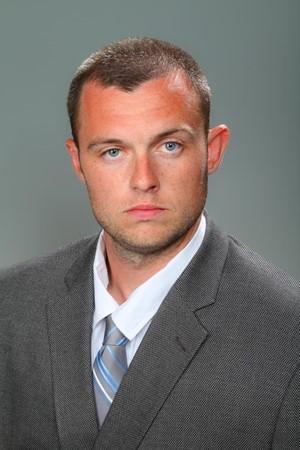 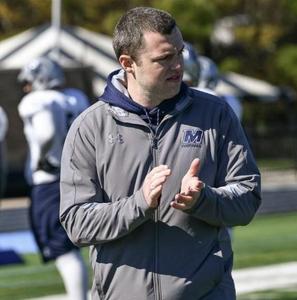 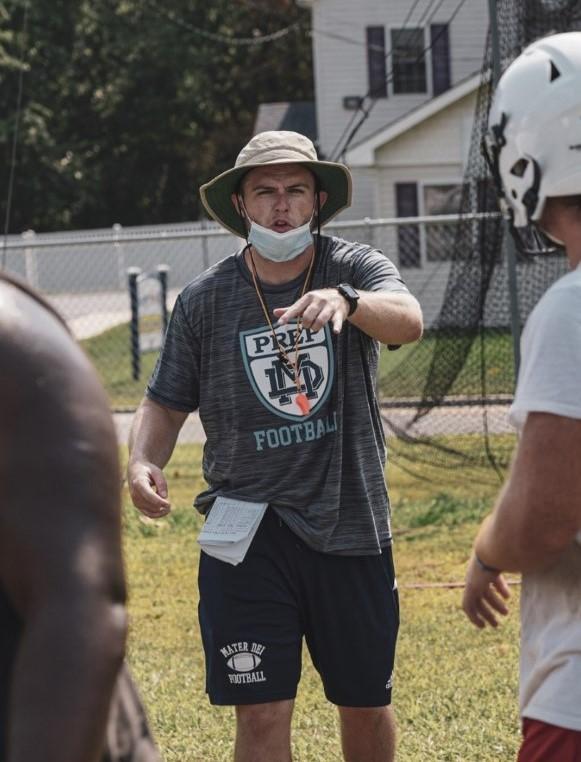 In a letter to the community, Kathryn McLaughlin, Chair of the school’s Board of Trustees, congratulated Groh on the promotion and thanked Mangiero for five years of service to Mater Dei Prep’s student-athletes, both on and off the field. Mangiero was instrumental in garnering national attention for Mater Dei Prep’s football team and shepherding numerous Seraphs to distinguished collegiate programs.

Since 2019 Groh has served as the offensive coordinator and offensive line coach for the Seraphs, assisting Mangiero with the day-to-day operations of the team and designing plays and drills. Groh previously held coaching positions at Monmouth University, Fairleigh Dickinson University and Montclair State University. During the 2019-20 season, prior to the pandemic halting on-campus college recruiting, Groh ushered 81 Division I schools to Mater Dei Prep for visits. He will continue to use his background in recruiting to continue guiding Seraph athletes to the next level of play.

Groh also has a daily presence in the classroom at Mater Dei; he has worked as a substitute teacher for multiple subjects and is expected to provide support to Mater Dei’s college placement program. And, as a 2012 graduate of Monsignor Donovan High School (now Donovan Catholic) Groh understands the importance of a Catholic education. He earned an Associate Degree in Education from Brookdale Community College and graduated with a Bachelor of Arts in Physical Education and Health from Montclair State University.

“Taylor has the talent, experience, and values to lead the program into the future, and he has my full support,” Mangiero stated, and has agreed to assist him until his departure in June.  According to Athletic Director Rich Buckheit. “We were fortunate to have an exceptional candidate internally to assume the role of Head Coach.  Groh’s promotion ensures a smooth transition when Coach Mangiero hands over the reins this summer.”

Groh is committed to upholding the Mater Dei Prep football tradition and understands that the Seraph football program extends beyond the field. He said Mangiero taught him the key factors for a successful program: character development, academics and work ethic.  “The most important thing I’ve learned from him is how to communicate with parents, staff, and administrators with the utmost respect,” Groh said.

Groh said he sees the head coaching position as “an exciting opportunity to build on the foundation of an already successful program.” “This is my opportunity to develop a true football community that embodies both students and faculty alike,” he explained. “An opportunity to continue to help change young men’s lives on and off the football field for years to come.”

The Mater Dei Prep community congratulates Groh on his promotion and offers him its full support.