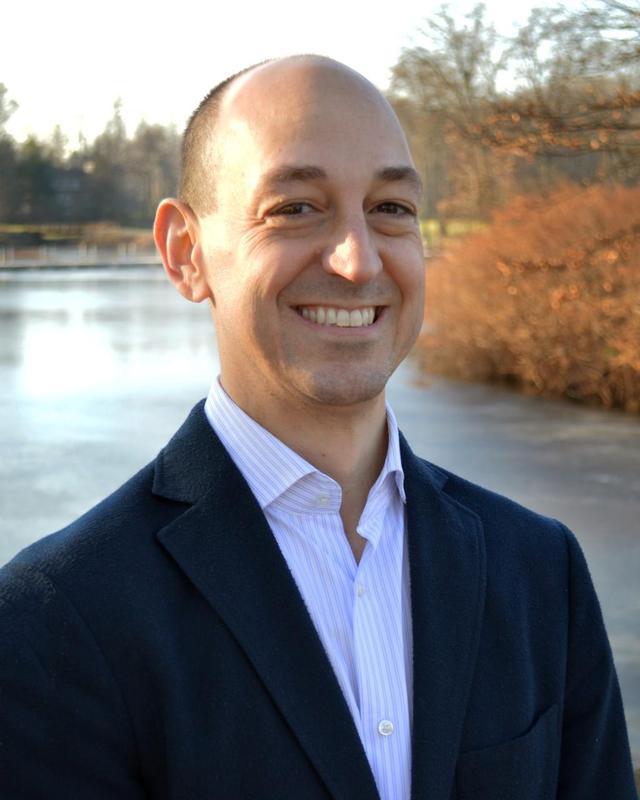 Immediately prior to coming to MDP, Alex headed the Kean Educational Affiliation Network, a program housed under the Division of Enrollment Management at Kean University. He managed the entirety of the corporate and organizational partnership endeavor focused on student recruitment efforts. Under his supervision, the initiative added 30 corporate partners and increased enrollment by a count of 98 students.

"I am excited to be joining Mater Dei Prep and enthusiastic about our current and future prospects," commented Winnicker. "To be a part of a school with such a strong tradition in Catholic education is a privilege and brings me back to my own days in high school. I look forward to leading the way in further developing relationships with the local community in order to convert the best and brightest students to Seraphs."

Alex’s recruiting experience began with his background in athletics. From 2004-2017 he held a variety of roles as a basketball coach and Assistant/Associate Athletic Director at the high school and intercollegiate levels. His accomplishments both as a coach and administrator include many firsts for the universities at which he worked, including several NCAA Tournament and Post-Season appearances. He was an administrator at numerous NCAA Division III institutions throughout the Mid-Atlantic and New England regions before transitioning to an executive leadership position in the nonprofit sector.

Aside from his work in education and non-profit, Winnicker attributes much of his growth as a manager to his co-founding of Winning Consultations, LLC, which specializes in Leadership Development and Team-Building. He holds vast experience constructing, delivering and facilitating large-scale programs on leadership and team dynamics to a wide array of individuals, including the National Collegiate Athletic Association (NCAA), and has served as a Certified Authorized Everything DiSC® and Five Behaviors of a Cohesive Team™ Partner and Trainer since 2016.

An original native of Michigan, Alex earned his MA in Organizational Communication from Kean University in New Jersey, and his M.Ed. in Athletic Administration from Endicott College in Massachusetts. He is an Alum of Penn State University, where he earned his BA, an adjunct faculty member for Union County College, where he teaches Communication courses, and serves as the Vice President of Programming/President-Elect for the Mid-NJ Chapter of the Association for Talent Development. He and his wife, Megan, who also holds a role in Educational Enrollment Management, live in Middletown.

Alex brings with him experience, energy and innovation. He will assist Mater Dei Prep in revitalizing current Admissions strategies while bringing new methods and approaches to the table. Alex will also work collaboratively with the Advancement and Development Team to move Mater Dei Prep forward, assisting with fundraising, marketing and communications, and community outreach events/programs.