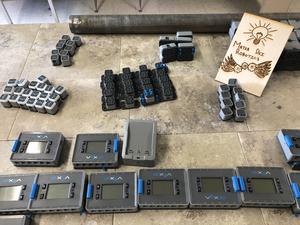 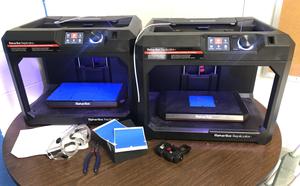 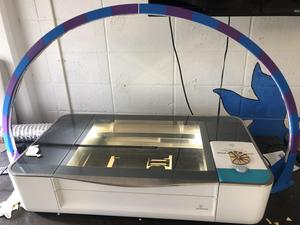 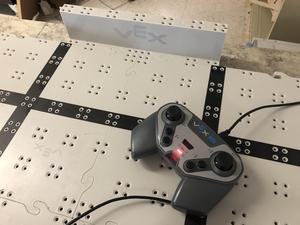 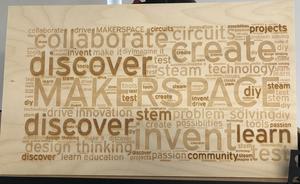 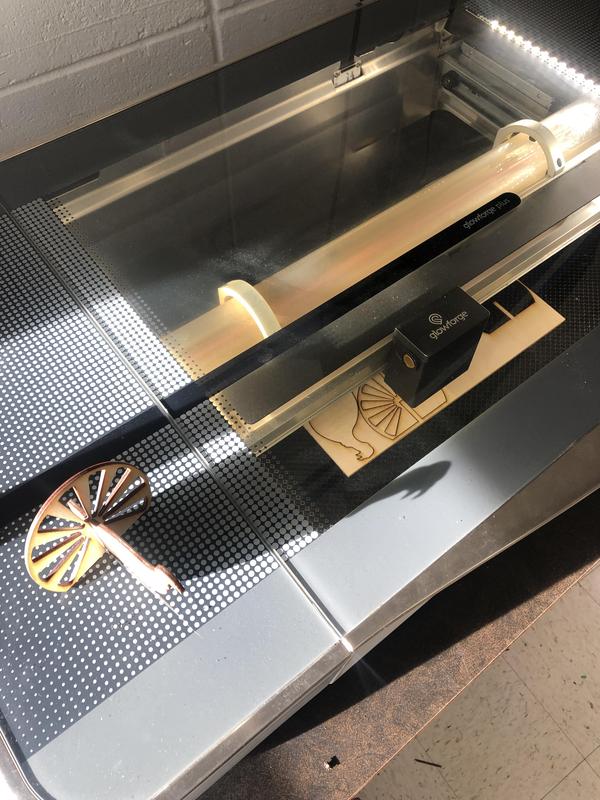 “21st Century Skills” have been a buzzword phrase hovering over schools for the last five years. Emphasis on innovation, ingenuity and cutting-edge technology has prompted schools to reevaluate curriculum and redirect funds toward technology and STEAM related initiatives. It is a major undertaking, and one that cannot be haphazardly put into place. It takes more than a substantial budget and more than a scripted course outline; it NEEDS an imaginative, talented, forward-thinking educator to implement a successful program. Mater Dei Prep found just that in Robotics teacher, Mr. Edward Brown.

Mr. Brown, who joined Mater Dei’s faculty in 2017, has been mentoring several First Robotics, FRC, Teams since 2002. His original team, was featured on Discovery Science Channel’s film simply named “First Robotics”. Over the years his Teams were interviewed by the likes of CNN, CBS News, and NY1. Since 2002, Mr. Brown has been involved in many public showings for Robotics such as The Worlds Maker Fair, and Bloomberg's tower in NYC. His passion for his work and for his students is evident.  “I believe these courses offer relative skills students need for the future economy. Many of my alumni have gone on to work for major corporations using the information I taught in these specific classes”. He truly seeks to provide his "Makers" with authentic learning experiences. “My students have gone on to work for top firms like, NASA, Boeing, DARPA, SEMA after graduating from top schools such as MIT, Stevens and WPI”. The curriculum is engineering design focused on Robotics. Students begin and progress by creating basic kit robots, to large 120lb, scratch-built competition bots. Every early project serves to build the foundation for future projects, which culminate with an internationally competitive team.

Housed in the Makerspace, Mater Dei Prep’s customized Robotics classroom, Mr. Brown’s classes have access to some innovative tools. Paired with a fully stocked Makerspace, Mr. Brown’s passion for creation makes for an extraordinarily engaging experience for students. On first glance, visitors see familiar tools that may remind them of Wood Shop classes in high school. This, however, isn’t a traditional Woodshop; Mr. Brown’s Makerspace houses a bandsaw, a drill press, table sander, and a series of wood/metal working tools for general use. Two MakerBot Replicator Plus (3D Printing machines), 3D digitizer to copy 3D items along with the latest laser cutter/engraver, “Glowforge” brings state of the art, rapid prototyping technology to Mater Dei Prep. “We are able to integrate these machines into Project Lead the Way’s much touted curriculum. That of which is driving the STEM world in creating next generation of Engineers. We also integrate the VEX IQ robot programs and materials.” There is one robot for every two students in the program. Each kit has six unique sensors to customize a robot to the student’s creativity. Jargon aside, this hands-on learning experience allows for student exploration and autonomy that creates a sense of ownership to their education.

Current projects in the Robotics curriculum include the building of a Rubens’ Tube, created through the use of metal and welding. From which students are also learning how to use sound waves to give off visual displays. Students are also exploring how to create a Hovercraft with the use of a leaf blower. Typically, Mr. Brown takes his students to competitions throughout the year to showcase their work and expose them to the versatility of Robotics. Due to COVID-19 restrictions students will enter a competition for next year through FRC firstinspires.org. This is an International competition that has teams build a new robot for a specific game designated for that year. Teams have six weeks to build, test and prepare their robot for the competition. This process teaches the kids using VEX IQ robots to build and design. Concepts such as gear ratios, torque vs. speed are addressed and mastered. These machines are built using programming and coding to complete simple tasks.

Skills addressed in Mr. Brown’s classes and projects are invaluable for the future of Mater Dei students. Gone are the days where students know what career paths they would choose in the future. Many of the jobs that will be available do not even exist yet because of advances in technology. Courses like Mr. Brown’s shape inventive and flexible minds for the future career world. Individuals that are collaborative, tech savvy, resilient, and can work under pressure and with the spirit of healthy competition are a product of this program.