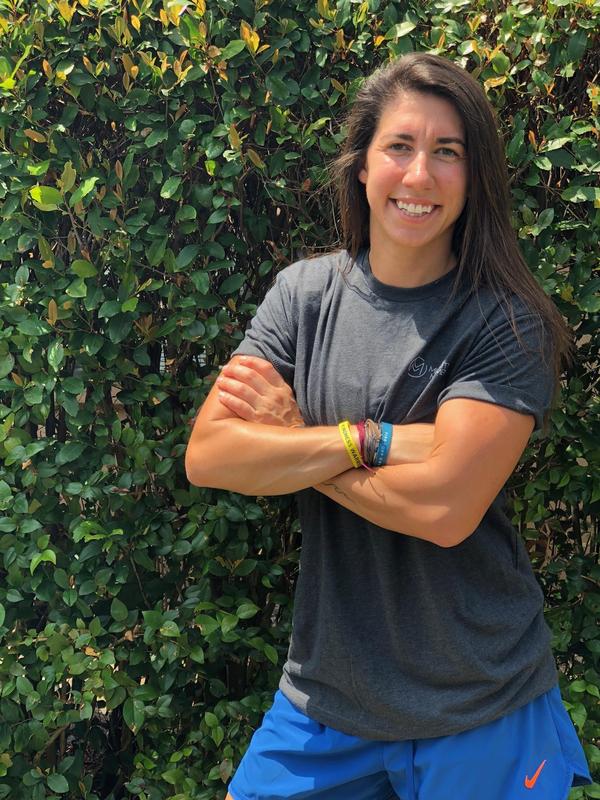 Christina played lacrosse and basketball in high school at RBC and went on to play both sports at Catholic University in Washington, D.C. After graduating from Catholic University, she became a graduate assistant lacrosse coach at Marymount University in Arlington, VA while working towards her Master's Degree in Counseling. At that time, Christina was also the head coach for a high school travel lacrosse program assisting girls with the college recruiting process. In 2016, she was brought on as the assistant lacrosse coach at Rhodes College in Memphis, TN while also working as a strength and conditioning coach.

She also adds “I want to instill shared success in the team for the upcoming season. Team culture has a huge impact on how a team functions and performs. If one player succeeds, it should be shared with the teammates that set her up to do so.”

Christina hopes to help build a solid foundation for the girls lacrosse program moving forward at Mater Dei Prep and to help our young Seraphs succeed!

We are extremely excited to begin a new athletic journey with great guidance by Coach Christina. Go Seraphs!